First nine months of the year

Significant events in the third quarter

CEO’s comments
During the third quarter, we had an operating profit (EBIT) of SEK 14.4 million and sales amounting to SEK 94.5 million, which gives an operating margin of 15.3 percent.

A stable third quarter for the Group, despite having temporarily slightly lower volumes on the construction side than planned, both in Sweden and in the United Kingdom. The reason for the lower volumes is that some projects have been moved forward in time.  For the transport side, where we were involved in many track replacements during the quarter, has shown a strong quarter.

I am delighted that during the quarter we completed our innovation, the MPV, a battery-powered maintenance machine. We are the first in the world with this type of machine with this battery capacity for the railway. We are at the forefront of development and I am convinced that these are the maintenance machines of the future. It is great that our innovative solutions contribute to making the already green railway even greener.

On the construction side in Sweden, we have been busy with preparatory work with cable lowering for upcoming track replacements. During the quarter, we carried out work on the following sections Borås – Varberg, Borås – Herrljunga, Bankeryd – Jönköping, Gävle – Åänge, and Laxå – Kil.

Construction Sweden has had good utilisation until July 2020. In August, we had a lower utilisation rate which then increased again in September, where we worked with cable management prior to the track replacements on the section between Fagersta – Ludvika. We have three machines working there and the project runs until the middle of November.

Continued work is underway with sales and utilisation of the machines for the remaining part of the autumn of 2020. For 2021, planning is currently underway together with Trafikverket in the framework agreement we have with them. The utilisation rate for 2021 is good as there is a lot of preparatory work to be carried out. This is an unusually good foresight for our operations on the construction side in Sweden.

Railcare and Trafikverket have entered into a letter of intent regarding the continued snow removal and snow melters. The previous contract expired in the spring of 2020 and while waiting for the new contract to be finalised and signed, this letter of intent applies. The letter of intent confirms that Trafikverket intends to sign an agreement that runs for two years and with the option of another three-years. The agreement will take effect on 15 November 2020, the number of machine units in the agreement is the same as previous agreements.

Segment Transport Scandinavia showed a strong third quarter. During the quarter, we had good utilisation during the summer and autumn’s various track replacements. Borås – Hillared, Gävle, Avesta / Krylbo – Hedemora, Öxnered – Håkanstorp, Helsingborg – Teckomatorp, Bankeryd – Jönköping and these jobs continue until and the end of October.

During the quarter, we also transported iron ore for Kaunis Iron between Pitkäjärvi and Narvik which went according to plan.

On 12 June, we started running ore transports for LKAB, the project has now been extended to 31 December 2020. Between Svappavaara and Kiruna, we run two cycles per day with 3,500 tonnes of ore per cycle. During the quarter, we have planned for the start of a project to keep contingency locomotives in Borlänge, where the customer is Trafikverket. The project started on 26 October 2020 and the contract is for three years and with two option years.

In the Construction Abroad segment, we had lower utilisation during the third quarter than we normally have during a third quarter. Sales and planning are in full swing for the rest of 2020 and 2021, new orders are continually being received.

During the quarter, we performed work for Network Rail for the routes of London North West, Scotland, London North East and Midlands, and London South East.

During the third quarter, the Machine Sales segment had full focus on completing the prototype of the MPV. It is now ready to be tested in the workshop in Skelleftehamn, Sweden, and then begin working in the spring of 2021. On 5 October 2020, we had the world premiere of the MPV, the world’s largest battery-powered maintenance machine for the railway. The unveiling was carried out at the head office in Skelleftehamn, Sweden by Minister of Infrastructure Tomas Eneroth, Minister of Employment Eva Nordmark, and Västerbotten’s Governor Helene Hellmark Knutsson. There is great interest in our latest innovation, the emission-free battery-powered Multi-Purpose Vehicle (MPV), around the world.

Trafikverket has announced major investments going forward in railway maintenance with a focus on planned maintenance, such as track and switch replacements, and ballast exchanges, ie work that is completely in line with what our machinery can offer. Trafikverket’s national plan extends ten years ahead and the volumes for railway maintenance will increase further in the future. In addition, the Government has decided to allocate an extra SEK 700 million to Trafikverket for extended maintenance work due to Covid-19 and an additional investment of SEK 500 million annually between 2021–2023 for maintenance of state railways throughout the country1 2.

We did not have any canceled work due to Covid-19, nor any other major disruptions for the company. The railway is a critical function that must be kept running to transport people and goods.

We have a stable order book and see a high demand in the market. Our customers show great investment plans for the railway for many years to come and governments in different countries are currently investing extra in railway maintenance to boost the economy during the pandemic, but also because the railway is a critical function that has made the railway a greater focus.

On 19 October, we announced that Mattias Remahl will become Railcare’s new CFO and Vice President in a new combination position. Railcare is constantly evolving and it is pleasing that Mattias Remahl has chosen to be part of our team. Mattias has the experience we are looking for when it comes to Railcare’s next CFO and Vice President. Ulf Marklund will remain as Managing Director of Railcare Machine after the handover has taken place to Mattias. I want to welcome Mattias to Railcare and I look forward to working together.

A record strong first half-year where we follow up with a stable and good third quarter. Production is going according to plan and we have high pressure in sales and marketing. We have a new product with our battery technology on the railway, which is unique and new for the railway industry3.

With innovative solutions for the railway and with our staff as our main resource, we are building the Railcare of the future.

This information is such that Railcare Group AB (publ) is required to disclose under the EU Market Abuse Regulation. The information was submitted for publication, through the agency of the contact persons set out below, for publication on 5 November, 2020 at 7:30 a.m. CET.

About Railcare Group
Rail specialist Railcare Group AB offers products and services that strengthen customer reliability, punctuality and profitability, mainly in the Nordic countries and the United Kingdom. The rail industry is growing and developing well, with increasing traffic volumes and extensive investment programs, along with a rapid development of cost-effective freight and passenger transport and increasing environmental awareness. Railcare has unique opportunities to deliver efficient solutions that contribute to the railways increasing their share of the total transport market. Railcare Group AB (publ)’s share is listed on the Nasdaq Stockholm Small Cap since April 2018. The Group has approximately 140 employees and annual sales amounting to approximately 400 MSEK. The Company’s registered office is domiciled in Skelleftehamn, Sweden. 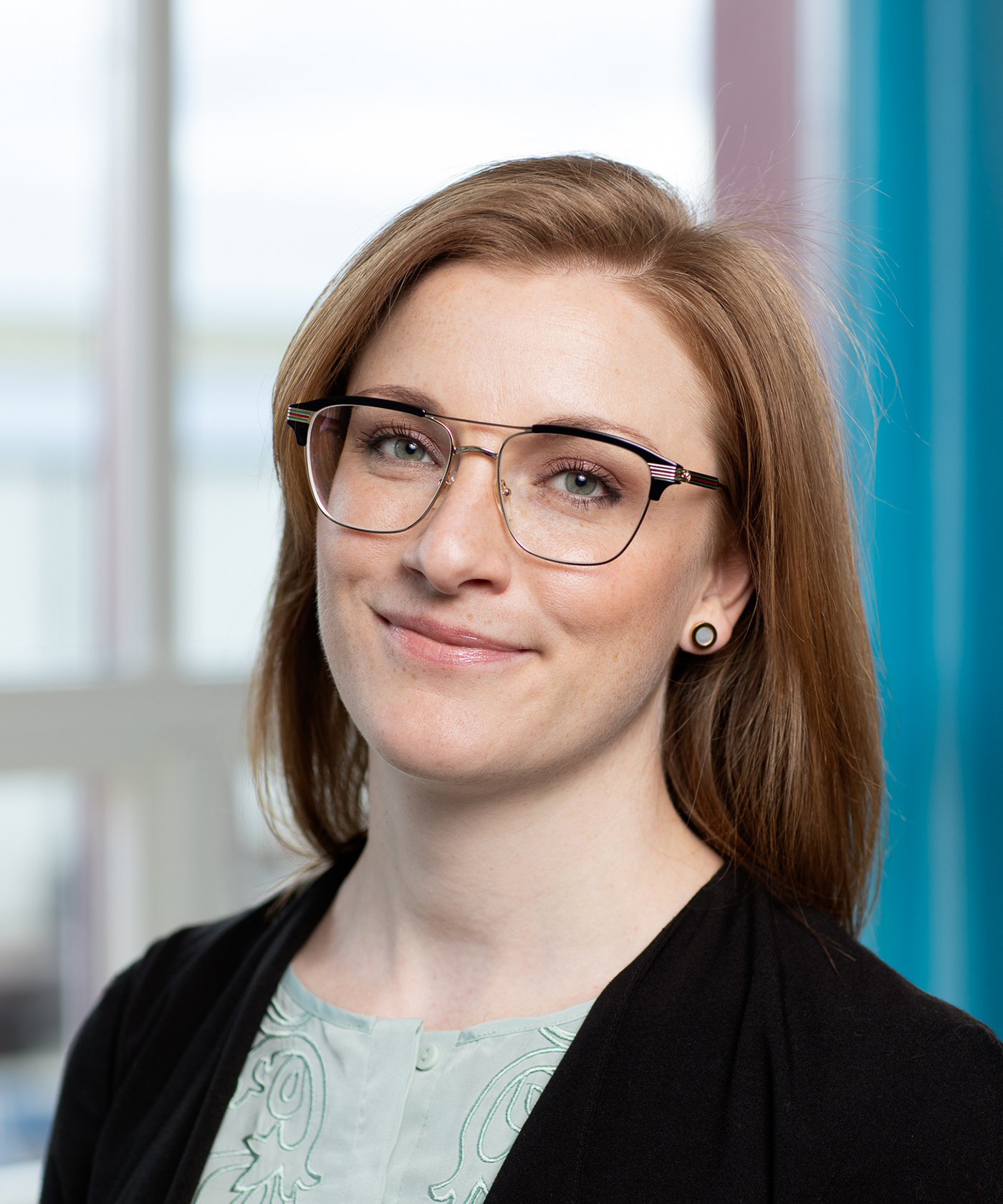