SV
We use cookies to give you the best possible experience. If you continue to use the website, you accept that cookies are used.
Close
Read more 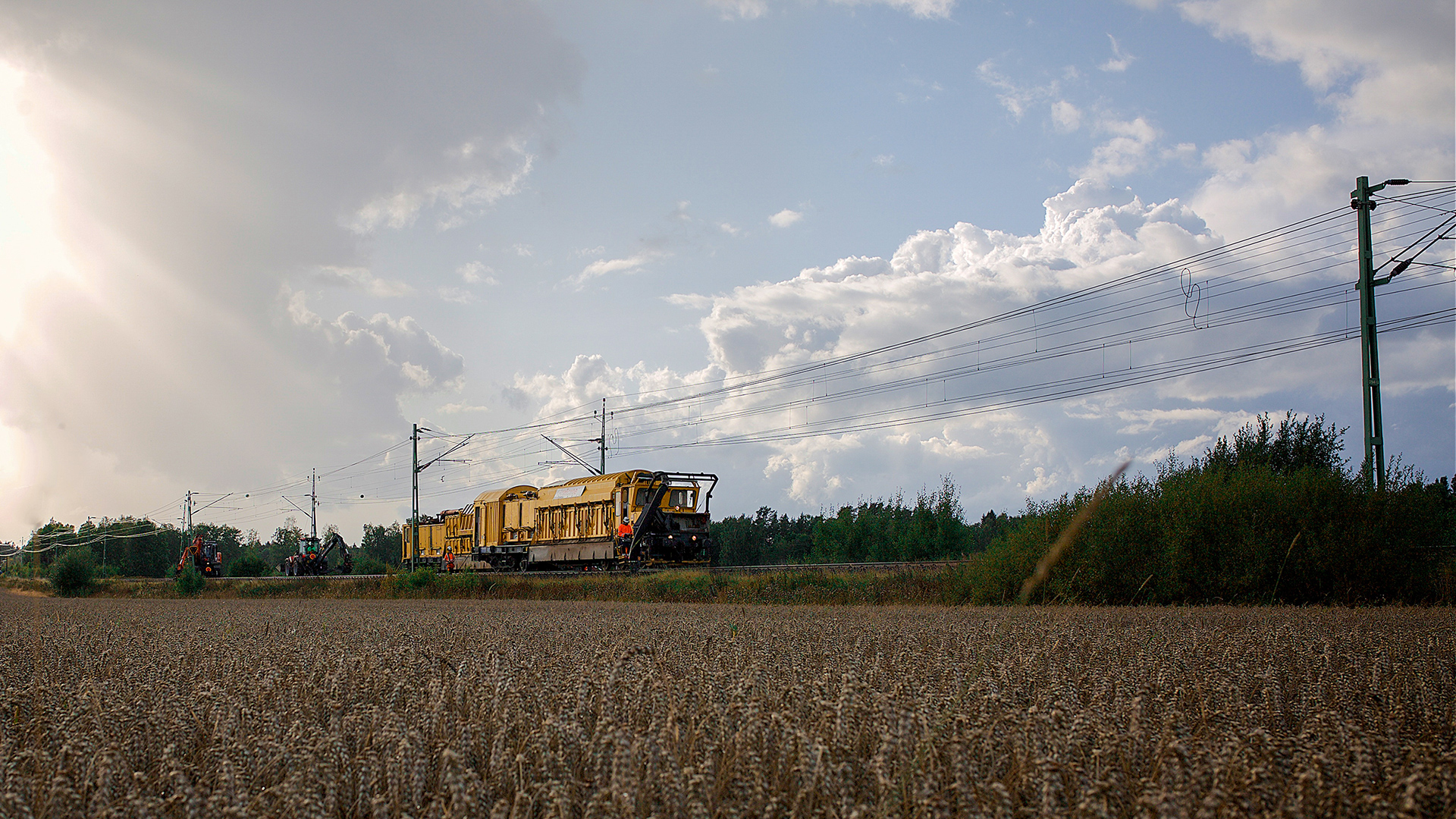 On 3 April 2018, the Railcare Group AB (publ) share was listed on Nasdaq Stockholm. The share is traded under the Small Cap list, with the ticker “RAIL” and ISIN code SE0010441139.

Development of a new snow removal machine in collaboration with the Swedish Transport Administration.

Investment in two new Vossloh Euro 4000 locomotives, the first two locomotives to arrive in Sweden fresh off the production line since 1987.

Acquisition of Three T in Ånge, which conducts rentals of locomotives and freight wagons and provides temporary personnel.

BaneService Danmark AS is acquired and begins marketing Railcare’s concept in Denmark.

Railvac is established as a brand for both the method and the relevant machines and Railcare becomes the new name for the company working with contracting and niche technologies.

Ulf Marklund acquires full ownership of the Railvac machine concept, establishing the Railvac company together with Leif Dahlqvist. The focus on the railway industry commences.