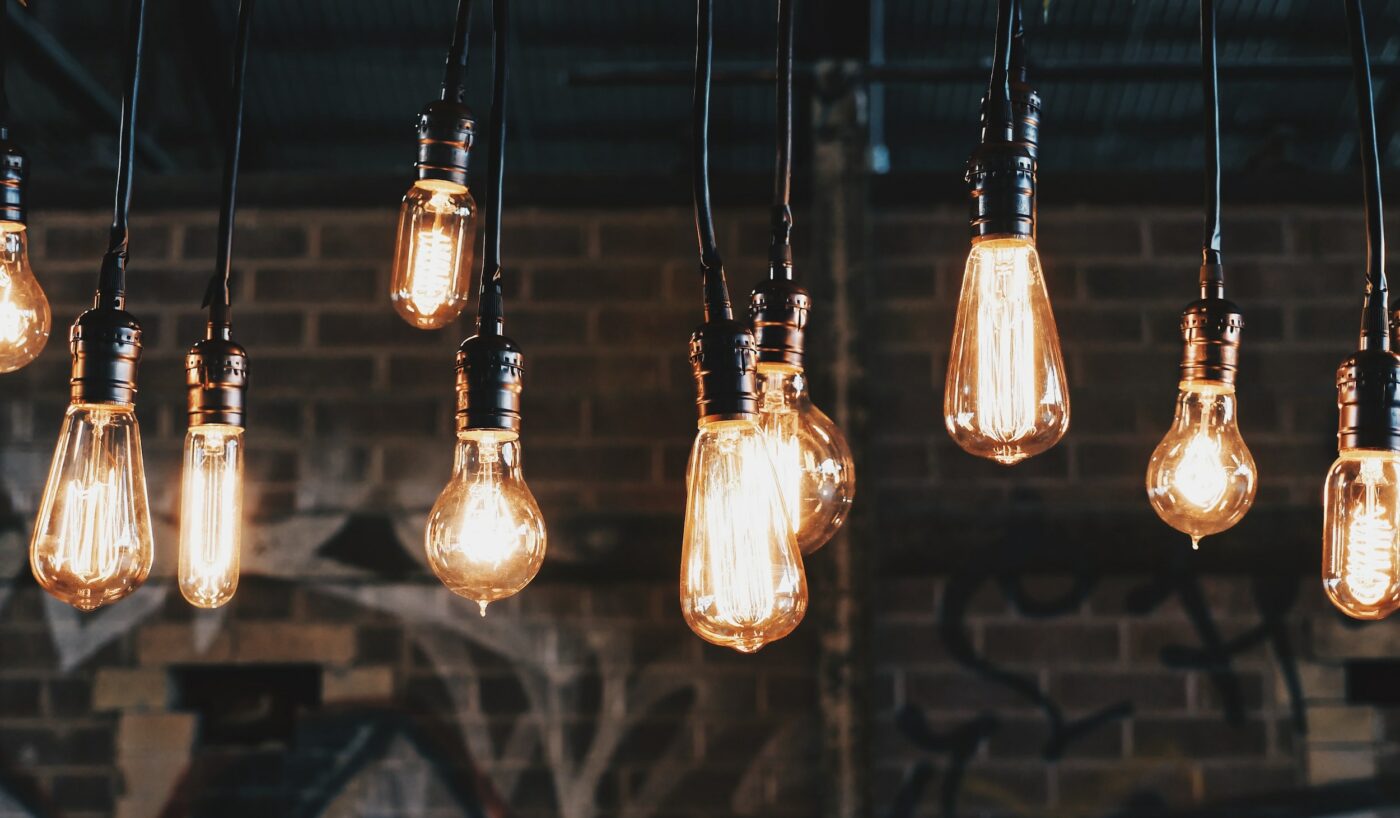 The culture resides in everyone

Can a corporate culture promote inventiveness? And what is it that makes Railcare innovative, 29 years after its founding? We posed these questions to Daniel Öholm, CEO and Ulf Marklund, one of the founders and the Deputy CEO of Railcare.

We frequently do things a little different and solve problems in new ways. Actually, we rarely come up with completely new inventions. Instead, we package established technologies that others have developed and apply them out on the tracks.”

The culture is not in the walls

Since the beginning in 1992, Railcare has grown in terms of business areas, units and employees. Ulf was one of the founders and is a clear bearer of culture today. Daniel Öholm began in 2010 and today is the CEO.

Railcare’s culture isn’t in the walls and buildings. It resides in each one of our skilled employees, who want to solve the customer’s problems and is especially important out on the tracks,” says Daniel, and Ulf continues: “The employees are our most important eyes and ears. Many improvements have their beginning among the machine operators, who can call me or Daniel and share their ideas. Everything might not become a finished solution, but in order for us to continue developing, their calls are both appreciated and important.”

Part of Railcare’s strategy has been to retain the familiar company spirit. In part, by not growing with overly large units. The subsidiaries are rarely larger than 30 people, which provides a flat organisation that can be agile. The best ideas are handled in a defined approach with clear decision-making pathways. We look at the solution’s business benefit and customer benefit and then the business is worked out. Both Railcare and the customers should benefit from everything developed.

So is there anything that unites Railcare’s employees? The question goes to Daniel.

Energy, that’s something I think everyone has. We are inventive and address issues in new ways. Many are also competitive, which contributes to our focus.”

Innovations to be proud of

In conclusion, Daniel and Ulf have the opportunity to describe what innovation they are most proud of. Both think about it and then Daniel responds:

It was actually genius to begin melting the snow on the tracks instead of transporting it away, but the actual idea to melt snow isn’t unique in itself. We had to test our way forward until everything worked as it should, but today, our snowmelters can make it easier for the Swedish Transport Administration when there’s a lot of snow.”

Ulf, who has been there from the beginning, adds:

I’m most proud that the company that once began as an engine shed in Skelleftea harbour is listed on Nasdaq Stockholm today. The road there consists of many ideas and technical aspects, but that’s the journey I’m most proud of.”

This is an article from Railcarenews, May 2021.
To read the magazine in its entirety, click here >>