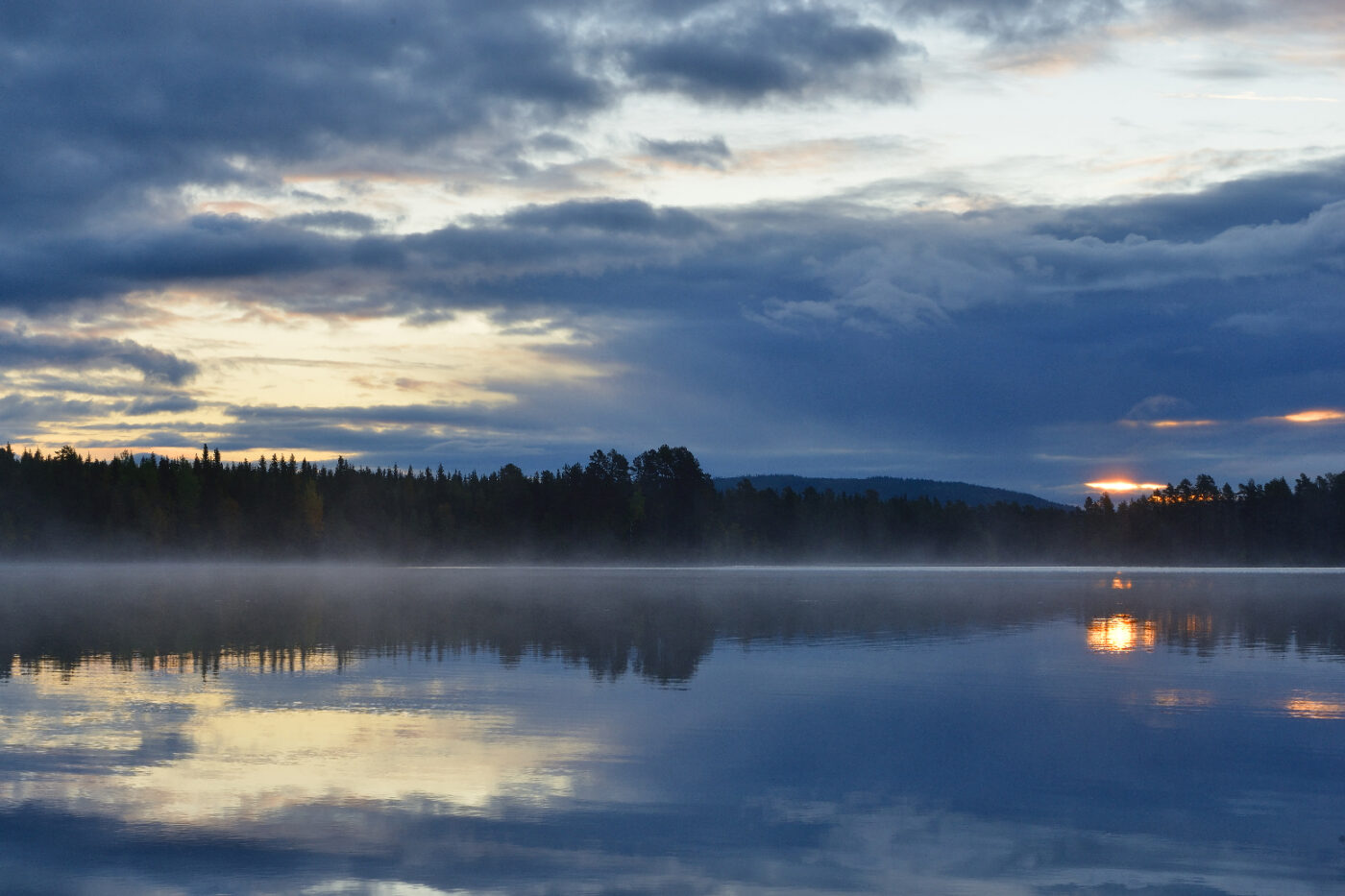 Fun facts from the locations where our operations are based

Railcare currently maintains operations in four locations. In Sweden, the head office is located in Skelleftehamn, there is also an office in Stockholm and a railway workshop in Långsele. Our location in the UK is in Derby, a prominent railway hub. The following is a selection of anecdotes and facts from the various locations in which we operate.

Derby Silk Mill is known as the world’s oldest factory. It opened as a silk weaving mill in 1721 and today it is a museum presenting Derby’s long industrial history. 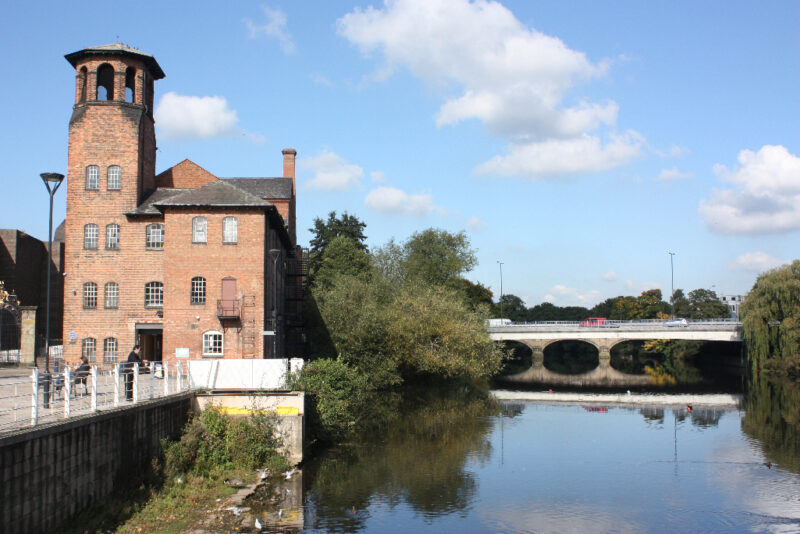 Inventor of the hot dog

Harry M Stevens was an inventor from Derby who emigrated to the US in the 19th century. He introduced the baseball scorecard and beverages that could be drunk through paper straws. It is also said that he launched the idea of hot “dachshund sausages” in bread rolls, for hungry fans before baseball games in New York.

Knowledge hub for railways and trains

Since the mid-19th century, Derby has been the proud home of railway engineering companies and train manufacturers

It was here that Henry Royce and Charles Rolls joined forces to start the company Rolls Royce. Their first car, the six-cylinder Silver Ghost, was launched in 1906, and today the company is a major player in the automotive and aerospace industries. 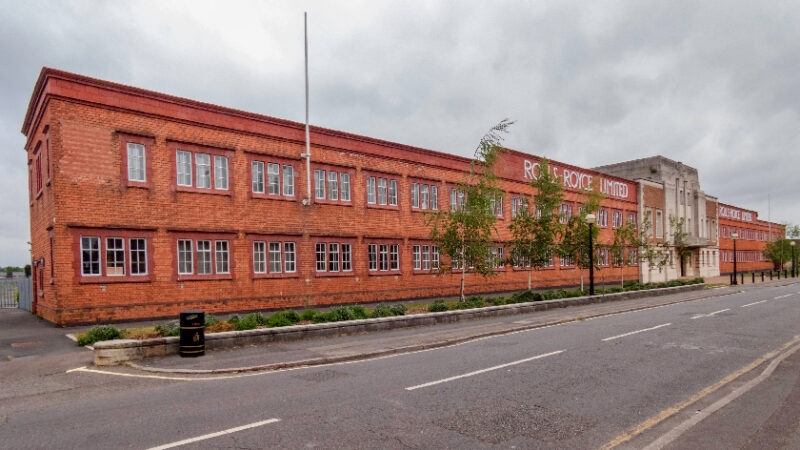 Långsele is a railway junction and station at which various lines meet and intersect. The main line passes through Långsele, which grew into a town as the railway expanded and with the construction of a power plant in the post-war period. 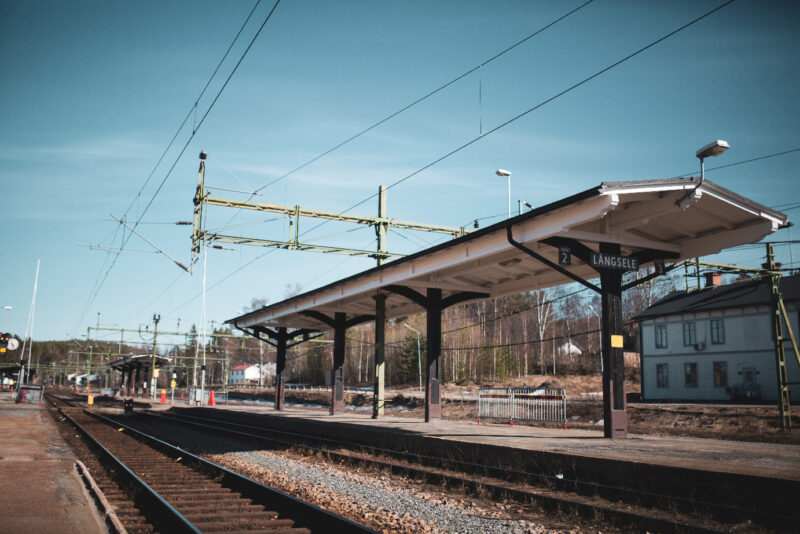 Thomas and Peter Gradin are the Långsele brothers, who became legendary in Swedish ice hockey history. As a player with AIK, Peter won gold in the Swedish Championship with AIK in 1982. This was repeated in 1984 when he also participated in the Winter Olympics and took bronze. The elder brother, Thomas, was recruited early to the Vancouver Canucks where he played for eight years and was voted as their best forward ever in 1990.

The 400-kilometre Faxälven River runs through the province. The Meåforsen rapids is one of Sweden’s best sites for fishing grayling and, alongside the popular Långsele Camping campsite, visitors can swim in the beautiful river. 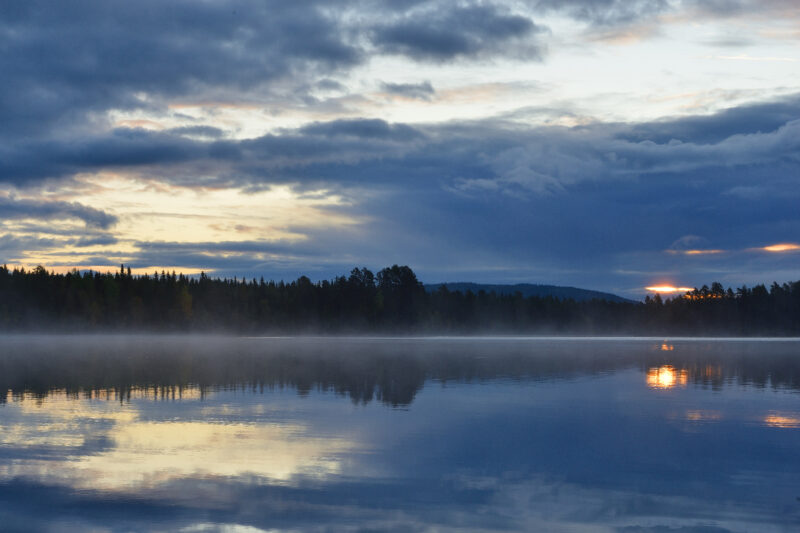 The history of Skelleftehamn began in about 1900, when it was called Kallholmen. It was originally a fishing community and was renamed Skelleftehamn when the merchant port was established. The community built up around the large Rönnskär smelting plant in connection with Boliden finding gold nearby in 1924. 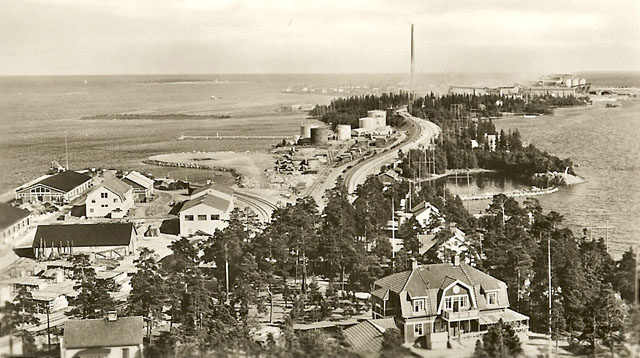 A site on the promenade took its name from the card game poker. Many workers gathered here after receiving their weekly wages. According to the history books, professional poker players also came to the site to win large sums of money from the locals.

Boats large and small crowded in the Kurjoviken marina to ferry guests to their holiday homes and to the islands of the archipelago. A popular island destination is Gåsören, whose lighthouse has guided seafarers since 1881.

Pouring up the local brew

If you enjoy locally produced drinks, there is both Fermenteriet, a microbrewery offering popular beers, and Kurjovikens, a distillery that has recently launched its first gin. 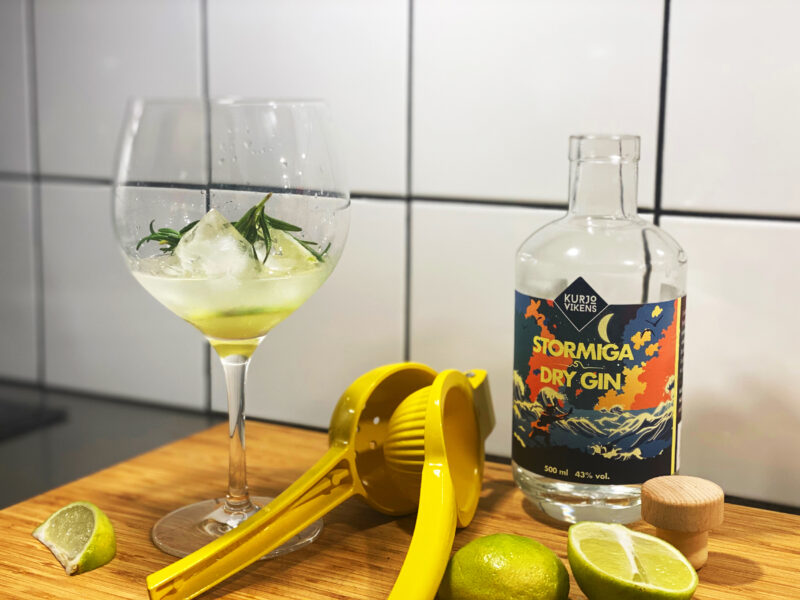 Gin from the local distillery Kurjovikens

The historic restaurant Gyldene Freden, in the Old Town, opened its doors in 1722 and is the oldest preserved eatery in Stockholm. This makes it one of the world’s oldest restaurants remaining in use. 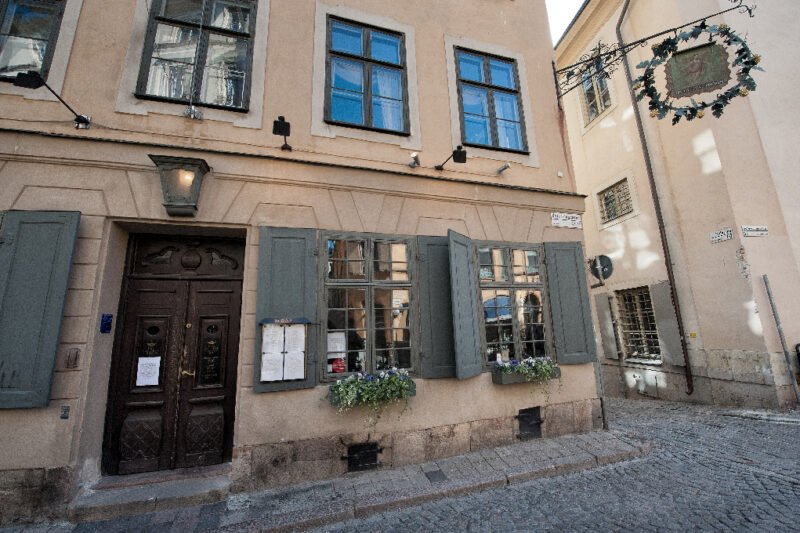 Stockholm’s Old Town, “Gamla Stan”, grew up in the Middle Ages and is the city’s historic centre. The Old Town is considered one of the world’s largest and best-preserved medieval city centres and remains very popular with visitors.

Most museums per capita in the world

With almost 100 museums, Stockholm is said to have the most museums per capita in the world. One of the most visited is “Abba the Museum”. Reconstructed environments are presented here, as well as original items from the group’s career. A piano has been connected to Benny Andersson’s present-day studio, so that it starts playing by itself as Benny jams in his studio.

A capital of islands and bridges

The city is built on 14 islands connected by 57 bridges and Stockholm’s archipelago comprises some 30,000 islands. More than 30 percent of Stockholm’s surface area is water and many claim that the archipelago is what makes Stockholm one of the world’s most beautiful capitals. 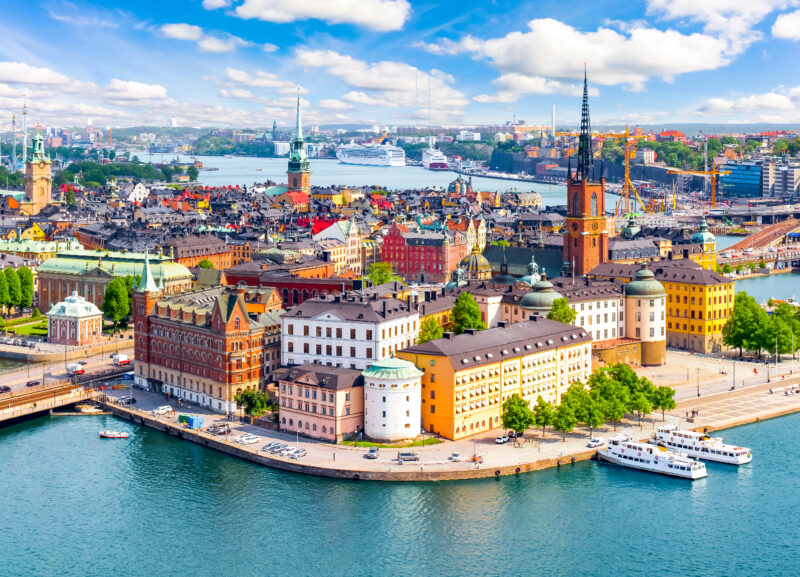 This is an article from the 2021 Railcare News.
To read the magazine in its entirety, click here >>