First nine months of the year

Significant events in the third quarter

– The third quarter was characterised by record volumes, strong growth and continued high operating margin. The volumes in the contracting business in Sweden were significantly higher than the previous year, and volumes remained high in the transport operations.

Volumes in Contracting Sweden were significantly higher than in the corresponding period of the previous year. The green industry boom in northern Sweden is having a positive impact on our business too, and we are pleased to have performed a fair amount of preparatory work in this region during the third quarter. An inventory of parts of the Malmbanan track was carried out ahead of upcoming maintenance work, with test pits and environmental samples. On Pitebanan between Älvsbyn and Piteå, we performed cable handling ahead of track replacement in 2024.  An increase in machine maintenance and in machinery rented from Group companies resulted in higher costs, which offset the effect that the increased volume had on profit during the third quarter. Profit for the third quarter was on a par with the same quarter of the previous year, but accumulated for the full year, the volumes and profit were both significantly higher than the previous year. In the relining operations, demand for culvert inspections and culvert renovations remains very high. The customer focuses strongly on drainage, and volumes for the third quarter as well as for the year to date were more than twice as high as the corresponding periods in the previous year. Most of the work was carried out on Dalabanan, but we also renovated utility lines under the Billerud Korsnäs Karlsborg pulp and paper mill outside Kalix.

The contracting operations in the UK had higher year-on-year volumes in the third quarter. This contributed to improving the profit, and zero profit was reported for the operations in the third quarter. The volume and profit during the first nine months of the year continue to be lower than the previous year. The new framework agreement with Network Rail has a term of two years starting from the end of July.

Transport Scandinavia continues to report high volumes. Transports for Kaunis Iron and LKAB have proceeded as planned and with the same scope as the previous year. The contract with LKAB runs until the end of the year. The volume of contract transports remains high although slightly below the previous year’s record volumes. The locomotive workshop is working at high capacity and the order intake has been strong throughout the year. Two parallel projects are in progress for Nordic Re-Finance, which include installation of on-board equipment and adaptation of Traxx and TMe locomotives for the Nordics. Conversion of two diesel locomotives for Infranord is under way. The project is in an intensive phase, with assembly of the final product currently under way.

In the Machines and Technology segment, the focus has been on the construction of a new, enhanced MPV. This work is progressing according to plan and is expected to be completed in the second half of 2023. We took part in InnoTrans in Berlin in September. InnoTrans is the world’s largest trade fair focused on the rail transport industry. We can confirm that there is great interest in electrification and that we are leaders in the development of fossil-free railway maintenance.

It is hard to predict how the turbulence associated with the war in Europe and increased financial uncertainty will develop. We currently see no significant short-term impact on our operations, but possible long-term consequences are hard to predict.

Our spirits need lifting in times like these, and now that we have hopefully left the pandemic behind, Railcare will treat 800 health and care workers in the Skellefteå region to ice hockey. This is our way to recognise and thank them for their huge and vital contribution during the pandemic. A huge thank you to all of you!

This information is such that Railcare Group AB (publ) is required to disclose under the EU Market Abuse Regulation. The information was submitted for publication, through the agency of the contact persons set out below, for publication on 3 November 2022 at 7:30 a.m. CET.

About Railcare Group
The railway specialist Railcare offers innovative products and services for the railway; for example, railway maintenance with self-developed machines, a locomotive workshop, special transport and machine sales projects. Our market is mainly in Scandinavia and the United Kingdom. The railway industry is in a positive development with increasing traffic volumes, extensive investment programs, developing cost-effective freight and passenger transport, and rising environmental awareness. Railcare delivers both sustainable and efficient solutions that contribute to the railway, so it can be used for the maximum number of years to come. The shares of Railcare Group AB (publ) are listed on the Small Cap list of the Nasdaq Stockholm exchange. The Group has approximately 150 employees and annual sales of approximately SEK 440 million. The company’s headquarters are in Skellefteå. 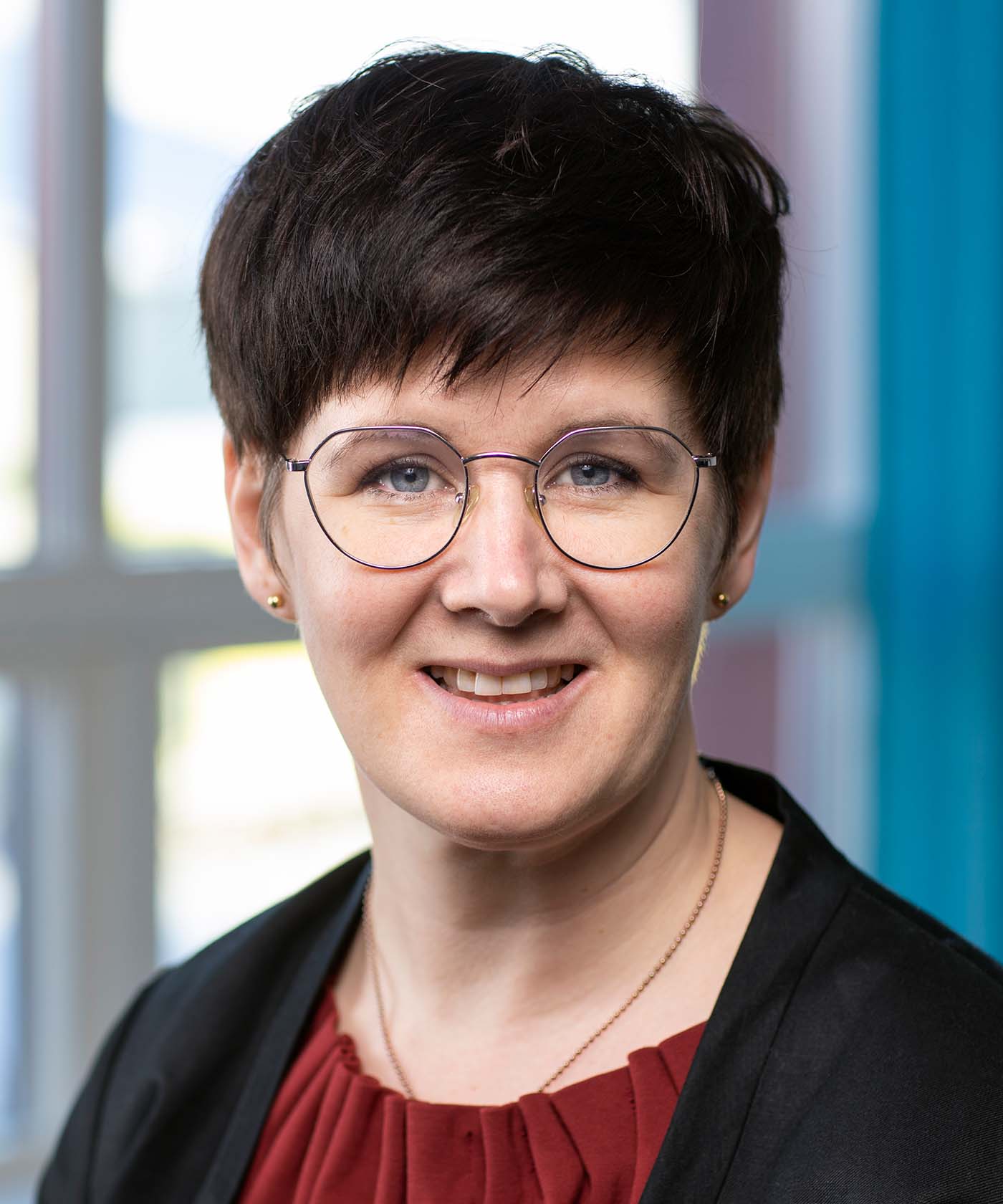